Get ready!  For our 20th Anniversary year we’ve got commemorative VIP 20th Anniversary package – plus the regular Early Bird registration and you can sign up for the Charity Poker Run from the get go.

REGISTRATION ON EVENT DATE $25 US – Be sure to register online for the Early Bird donation rate!

Sign up for the In-town Charity Poker Run Online and @ Main Registration area  $10 US  (Thurs & Fri)!

Remember the registration fee is a donation to a number of charity organizations that benefit from the event, and were particularly hurt in 2020 when the Rally was postponed  “The year without”.

NOTE: Rally t-shirts are sold separately from “Registration Packet”    T-shirts will be available at registration area during Rally and at Playa Bonita Resort 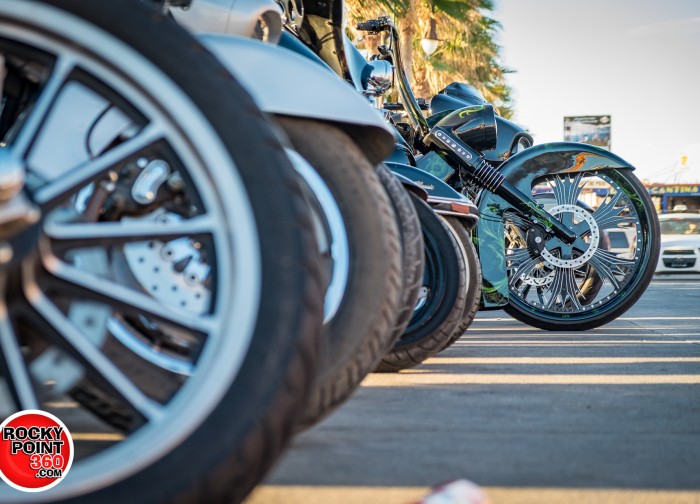