After about a four year hiatus, the Rocky Point Bike Show made a subtle comeback during 2014. With the help of American Legion Post 109 Corona de Tucson, 2014 Rally organizers offered prizes in a variety of categories. As it had in the past, the Bike Show took place across Plaza Gobernadores in the malecón. This year, as the Bike Show is just starting to come back, prizes consisted of sculptures made from the traditional iron wood of Sonora, along with a small wooden motorcycle in the Judge’s Choice category. People’s Choice winner was also given a certificate for chaps provided by CA based Motorcyle House, and will be sporting a Rocky Point Rally™ banner or two in their shop.

*Contact us at rockypointrally.com@gmail.com if you are one of the winners and didn’t get your prize.

Look for info on 2015 Bike Show categories and prizes for next year! Thanks again to American Legion 109 Corona de Tucson for all your help! 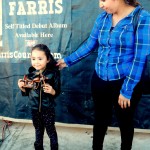 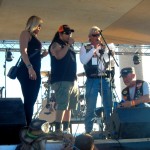 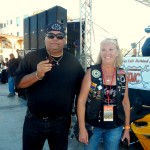 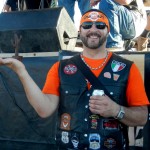 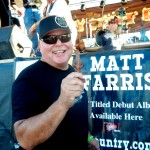 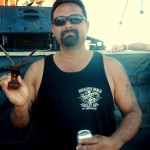