Hundreds of children delighted in the roar of motorcycles riding in with toys for the 3rd “Moto Jugeton” Toy Run on January 7th, organized by local bike clubs and promoters of the annual Rocky Point Rally™.

Over 600 children, ranging in age from young babies to teens, gathered with their parents at a space provided by a church between the neighborhoods of Nueva Esperanza and 4 de marzo, lining up to receive a gift for the traditional Kings Day.

The event began with members from local bike clubs, along with a number of visitors, meeting up on the malecon in the Old Port, where they loaded up the donated toys and then road through town until reaching the church San Miguel in Col. Nueva Esperanza located near the Social Rehabilitation Center (CERESO). Hundreds of children awaited as the bikes and trailers pulled up. Volunteers from the bike clubs unloaded toys on tables where the children were then given a “Kings Day” present.

For a third year, the Kings Day Toy Run was organized by local bike clubs, along with promoters of the Rocky Point Rally™ who had been collecting toys from bikers from Mexico and the U.S. since the November rally.  Special recognition to country singer Matt Farris (Lake Havasu City, AZ) for having held a successful toy drive in AZ among friends and area businesses for the contribution of more than 400 toys!

More than 1000 toys were collected this year for the 3rd Kings Day Toy Run. After making sure all the children that had made their way to the event in Col. Nueva Esperanza had received a toy or stuffed animal, local bike clubs loaded up remaining toys for distribution to community children through the assistance of the San Francisco church on the west side of the city. 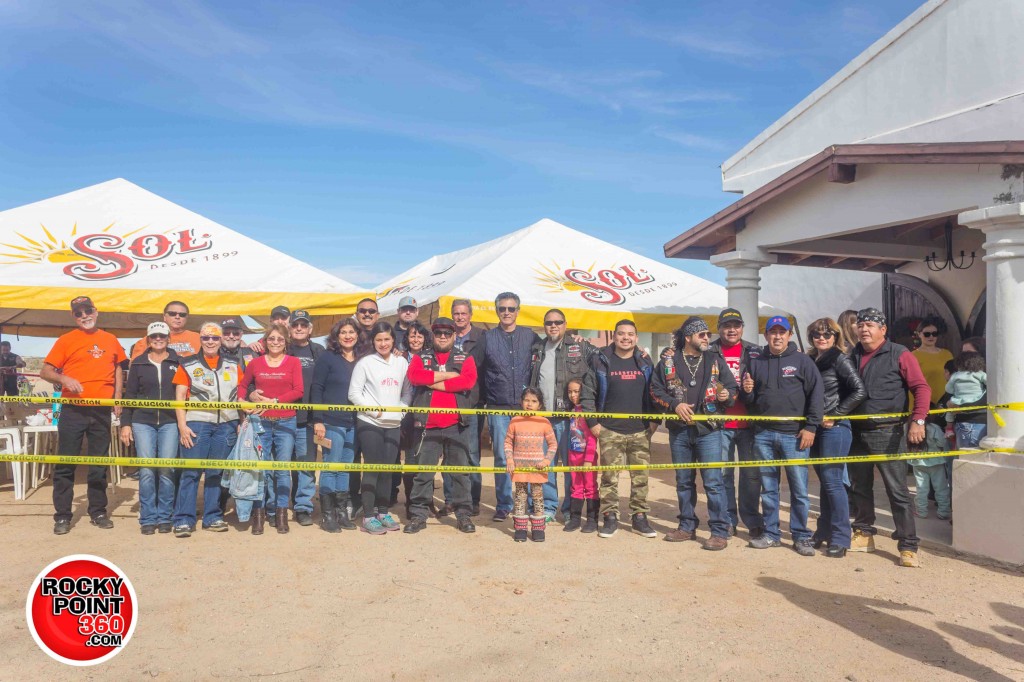 Special thank you to:

Megan and Eriks water and ice